Historically crataegus (hawthorn) berries were used in healthcare as far back as the 15th century and were well known as a heart care tonic. In North America, their role as a treatment for heart problems dates back to 1800. Today crataegus is garnering attention for its potential cardiovascular enhancing and protective properties.

Alfred Vogel relished eating Crataegus berries as a child yet it was only later as an adult that he learned of their true health benefits as a tincture made from the pulp of the berries.

Adults and children over 12 years:

Take 30 drops once or twice daily.

The active substances are:

The other ingredients are:

Consult a healthcare practitioner prior to use if you are taking cardiovascular medications.

For prolonged use, consult a healthcare practitioner.

Not recommended during pregnancy or nursing.

Avoid taking in case of known allergy to any of the ingredients in the product.

Researchers were unable to find one major active ingredient. It would seem that the therapeutic effect of Hawthorn, like that of many other herbs, rests on the synergy of all of its components.(1)

The various in vivo and in vitro studies have identified many of Hawthorns therapeutic effects:

The German Commission E acknowledges its benefits in cases of:

Decreasing cardiac output as described in functional Stage I and II (NYHA). 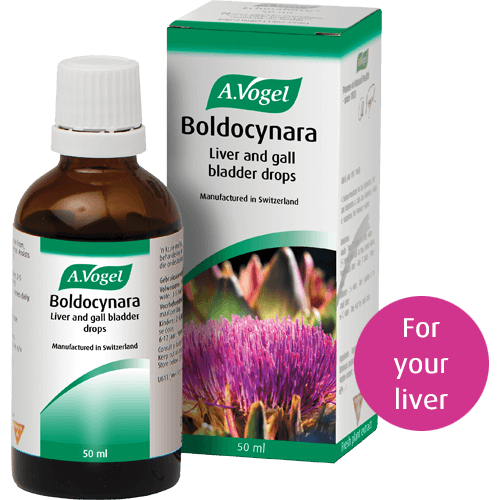 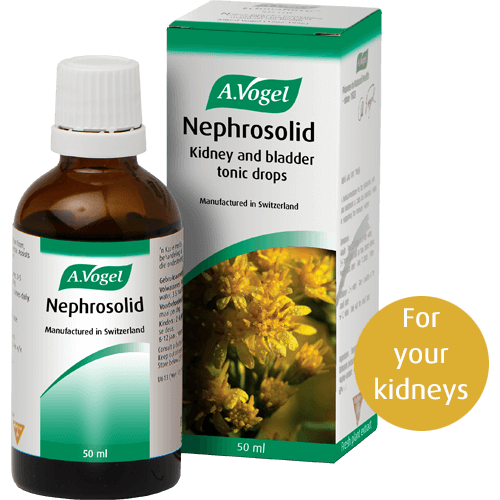