During the study period 100 people in the Western Cape all suffering from OA of the hands and with an average age of 65 participated in the study. Those who were currently taking OA medication, prescription or over the counter, came off it prior to the study commencing and no other adjustments were made to their lifestyle during the study.

Being a double blind, placebo controlled, crossover study, neither the evaluating physician nor the participants knew if, or at which point during the 56 day study period they were alternatively taking the placebo or the supplement. They were simply divided into two groups of 50 and instructed to take the medication twice a day. After the 28th day, they were switched.  Every two weeks the patients visited the evaluating physician who would collect various data – Quality of Life assessment, Daily Pain Visual Analogue scale, evaluation of pain, stiffness and tenderness, as well as urine pH – to be used in the final statistical evaluation.

And the end result?

With 98 patients completing the study researchers were able to report that a twice daily dose of A.Vogel Multiforce® generated significant improvements within just two weeks.  Pain, stiffness and tenderness were all markedly reduced.

The most interesting observation was that while the patients who received Multiforce® for the first 28 days experienced immediate improvement in the tested parameters, this improvement remained constant for two weeks after the switch to placebo, indicating a carry-over effect. This suggested that Multiforce® has a sustained effect in the body. By the end of the four weeks on placebo, this group’s symptoms recurred, but did not return to their starting point.

For the group that started with the placebo, their pain, tenderness and stiffness parameters remained unchanged until they started on the Multiforce® regime 28 days later.

Lead researcher Dr David van Velden said the study gives hope to OA sufferers.  “As a doctor with a strong interest in integrative medicine I believe allopathic drugs (drugs having effects opposite to the symptoms) have a place mostly for severe, acute medical and surgical conditions that could be life threatening. However for chronic and degenerative conditions related to lifestyle, many doctors are starting to question the use of potentially harmful medicines that do not necessarily cure, and carry possible serious side effects such as heart disease, internal and gastro intestinal bleeding, liver damage, and the list goes on.

“Instead they look at lifestyle interventions such as diet, dietary supplements, exercise, weight loss and other non-toxic methods to stimulate healing and not merely suppress the symptoms.   This is where we see the future of A.Vogel Multiforce®, as a drug free and safe alkaline supplement in the therapy to relieve the symptoms of osteoarthritis of the hands.

“We cannot say for certain what the mechanism was that saw Multiforce provide symptomatic relief in the patient’s hands. We do know with osteoarthritis the pH of the synovial fluid becomes more acidic, with a decrease in the oxygen concentration in the cartilage cells as the result of the inflammatory processes in the joints.  The optimal pH for healthy cartilage is alkaline, 7 to 7.2.  So we think Multiforce helps to correct the pH of the synovial fluid thereby reducing the acidity- and hypoxia-induced inflammatory processes that cause pain, tenderness and stiffness of the joint.”

The researchers concluded that based on the positive result of their research, A.Vogel Multiforce® may be considered a safe, alternative, non-allopathic treatment, either alone or together with other conventional treatments, in the management and prevention of this common, degenerative and painful disease.

Non-allopathic adjuvant management of osteoarthritis by alkalinisation of the diet.

Stress impacts your concentration, your sleep, immune system and digestion. To help you navigate stressful times, A.Vogel can help. 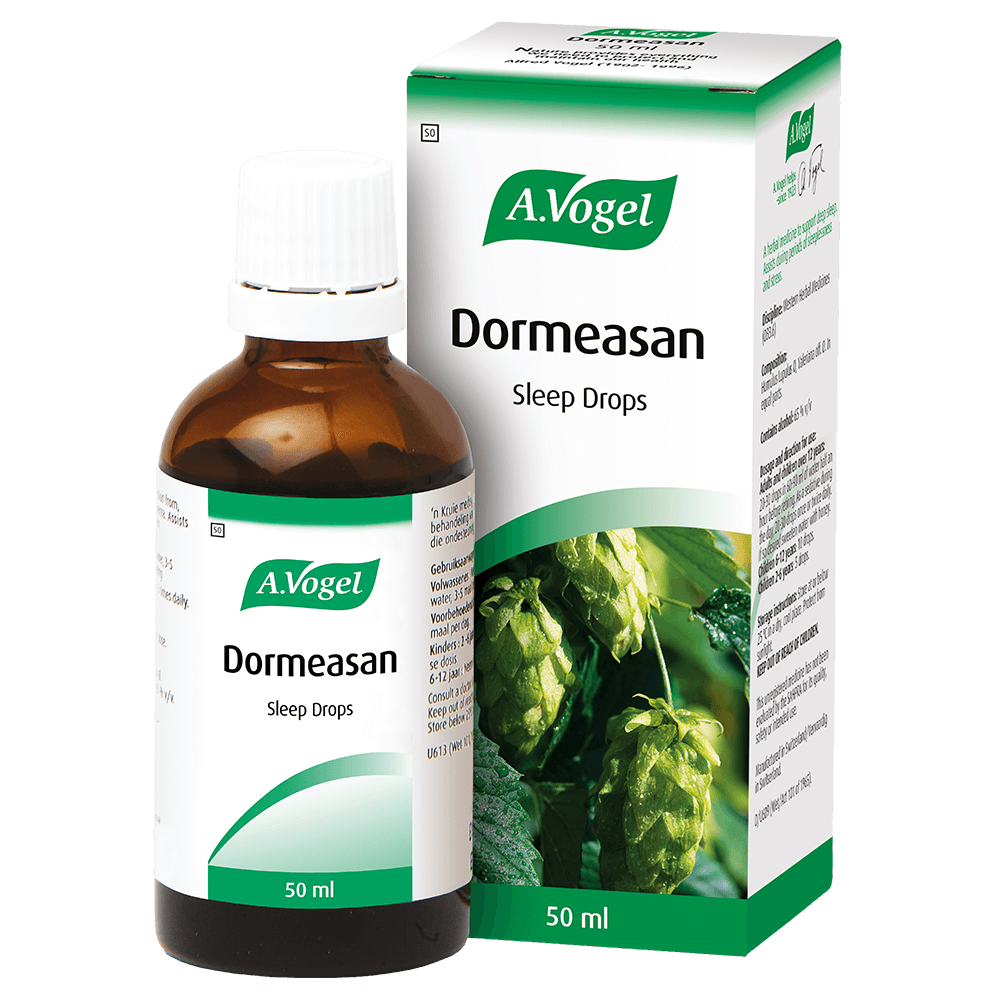 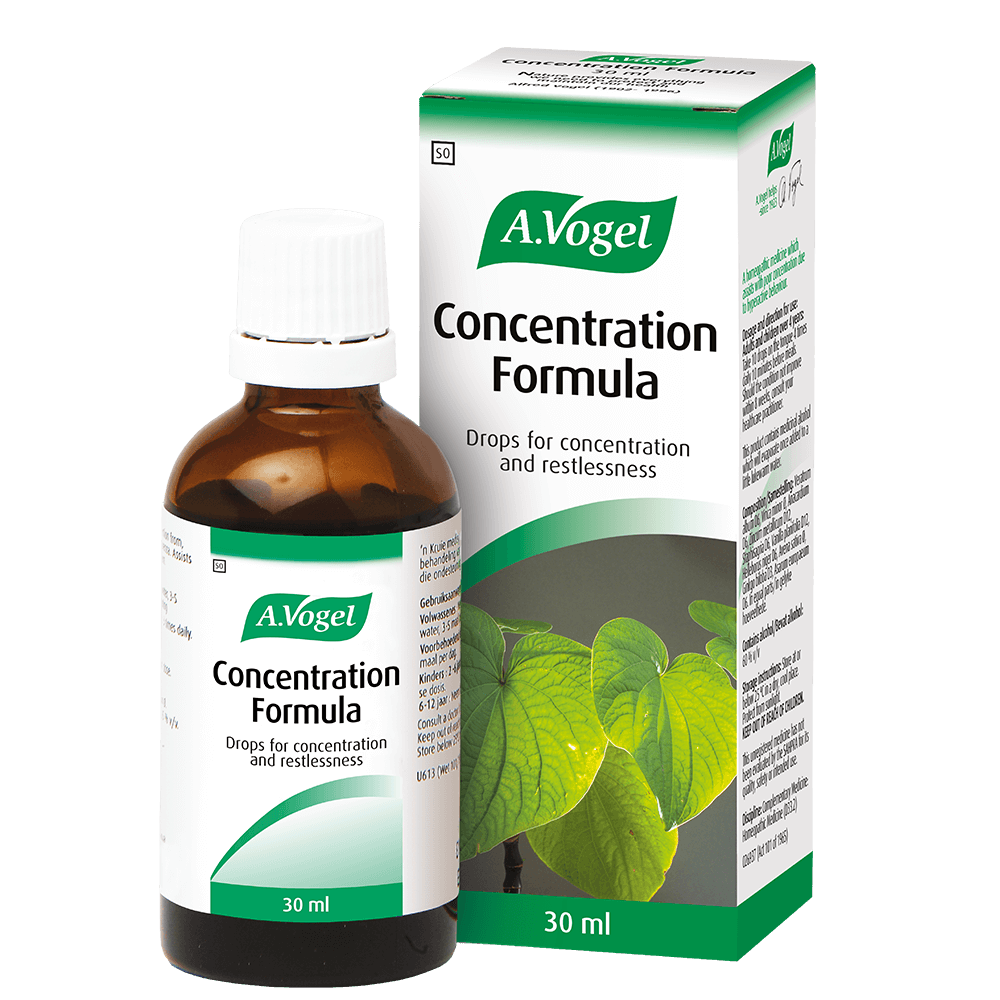 Menoforce tablets have become one of the most popular menopause treatments, gaining a reputation as a simple way of helping deal with excessive sweating, hot flushes and night sweats during the menopause as well as other menopausal symptoms.